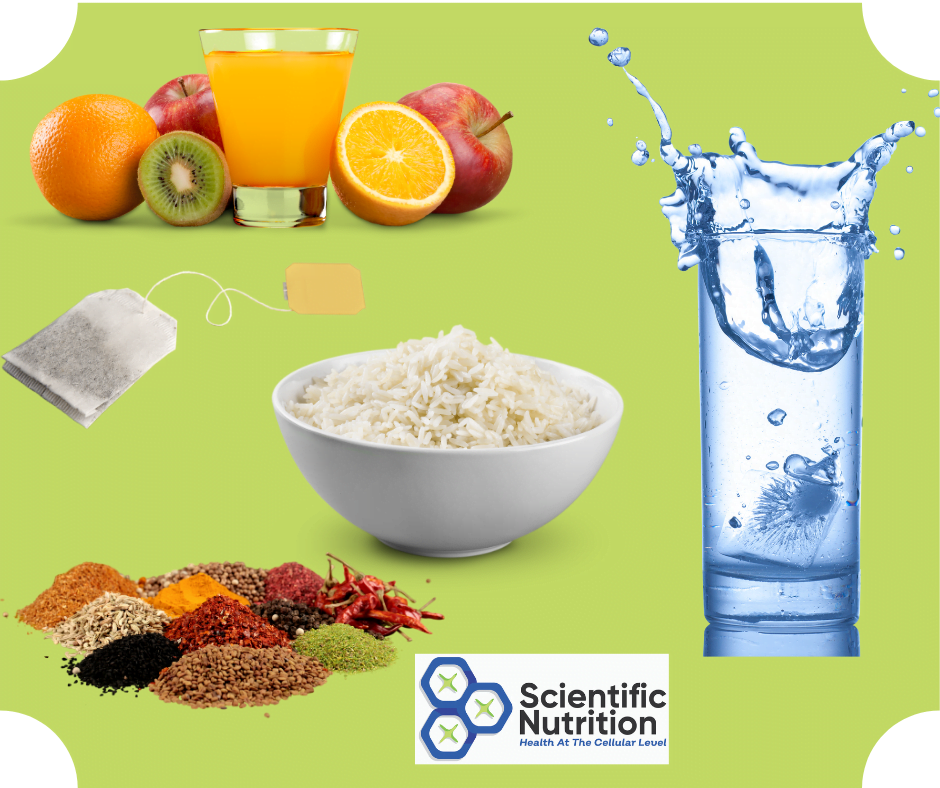 Do you know if you have heavy metal toxicity from the foods you are eating?

The best way to find out is a Hair Mineral Analysis test.  We can find out where you are and dig in to find possible sources while replacing deficient minerals to correct a myriad of symptoms.

Are you ready to see where your heavy metal and mineral levels are at?
LET’S CHAT about your health goals!

Learn more about the link between copper toxicity and cancer.

5 ways to start cell regeneration and why?

Do you believe in mandatory vaccinations or not? A link to Autism?

What does your T4 thyroid hormone do and how to improve T4 conversion?