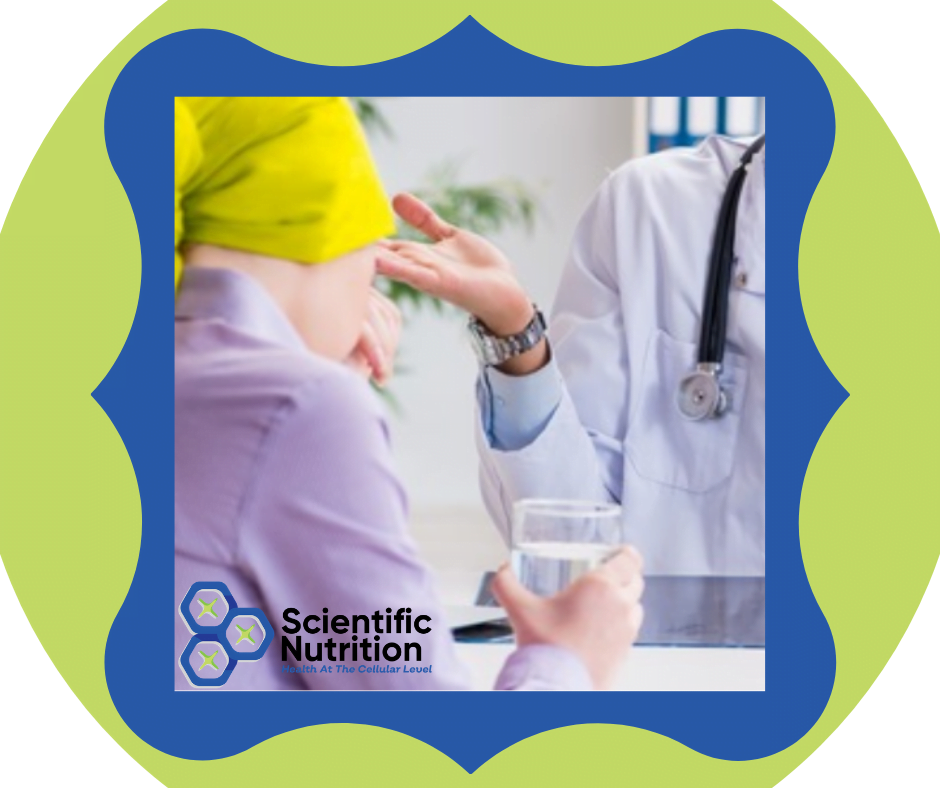 Fluoride is a neurotoxin and is carcinogenic (causes cancer).

It has no positive health effects according to studies.

We encounter toxins daily from foods, in the air, and chemicals in personal care and cleaning products but you may never have considered you may get cancer from a municipal water source.

Dr. Dean Burk was a brilliant biochemist who retired from the U.S. National Cancer Institute (NCI) after 35 years believed that 10% of cancer deaths were linked to public water fluoridation.

A scientific study was done by Dr. Burk while at the U.S. NCI on 11.5 million people (in the 10 largest American cities) with artificially fluoridated water for 15 years.  It found an excess cancer death rate of 18% more with these individuals than non-fluoridated water consumers dating between 1956 to 1969!!

He also found fluoride to have adverse effects on hyperactive children (ADD/ADHD), people with allergies, goiters on the thyroid, and those over 45 years or older.  He stated that “in high concentrations, fluoride is rat poison and it accumulates in the body over a period of years.”  This toxic substance is such a powerful poison it has been used as an insecticide for the control of cockroaches, lice, grasshoppers, cutworms, silverfish, mice, rats, and other rodents.

According to the EPA, the toxicity level is 1 ppm (part per million).  In animal studies(1), increased tumor incidence and tumor growth rate are shown at levels down to 1ppm fluoride which is acceptable to the EPA safety guidelines.  These levels of fluoride have also been shown to cause chromosomal damage(2) and to inhibit the repair of DNA leaving it open to develop cancer.

Despite inaccuracies and errors stated in a 1975 Congressional Record report, the National Cancer Institute published a report in the Journal(3) in October 1976. The NCI report refers to “reduced mortality from cancers of the brain and nervous system in systems with high levels of natural fluoride”.  What was NOT disclosed was this was based on a total difference of only ONE brain or nerve cancer death over the course of two years.  Unbelievably this NCI statement was picked up and broadcast to the American People by national television companies. In October 1977 the NCI admitted to errors and that they omitted 90-95% of the data available but would still not admit it causes cancer.

Dr. Burk presented a televised Burk-Yiamouyiannis research on an Amsterdam broadcast, the Minister of Health concluded that fluoridation was not safe and banned it on March 18th, 1976.  The following September of the same year the Netherlands and Holland followed suit. In 1977 all of Europe had rejected fluoridation completely because of the “systemic, long term abnormalities that may arise later in life and because it can be strikingly harmful to humans”.(4)

In the cancer incidence study, the National Cancer Institue chose Denver, CO as the fluoridated city and Birmingham, Alabama as the non-fluoridated city to look at the relative cancer incidence of each between 1947-1948 and 1969-1971. During this time, Birmingham became the steel capital of the South while Denver developed no appreciable heavy metal industry.  Also during the same period of time the lung cancer death rate of Birmingham increased by about 400% whereas the lung cancer death rate of Denver increased by only about 60%.  This choice of cities is clearly biased.  All other things being equal, one would certainly expect the cancer incidence rate of Birmingham to increase faster than the cancer incidence rate of Denver (5).  Hundreds of thousands of people have needlessly suffered in the last 50 years due to this disgusting neglect.

In 1977 The World Health Organization estimated 10% of all children receiving 1 ppm or more of fluoride in their water daily, stated an association between the long term consumption and carcinoma of the upper gastrointestinal tract.

Sadly there is far more direct and well-documented evidence against the supposed safety of water fluoridation than the use of saccharin as an artificial sweetener.

The big question is how do we avoid it?

The main sources are municipal water, food cooked with this water, medications such as anti-depressants, and toothpaste.  You need to investigate if your bottled water (Nestle’s Ice Mountain and many more) contains fluoride as it is not mandatory to list it!  You can not boil it out of the water as in chlorine but there are great filtration systems with specific filters to eliminate it.  If foods are cooked with it, the amount of fluoride increases from at least 1.7 to 3.4mg/day in addition to the amount if one is drinking city water to 2.7 to 5.4 mg daily which is considered toxic by the Public Health Service.

Today is the day to take control of your health!