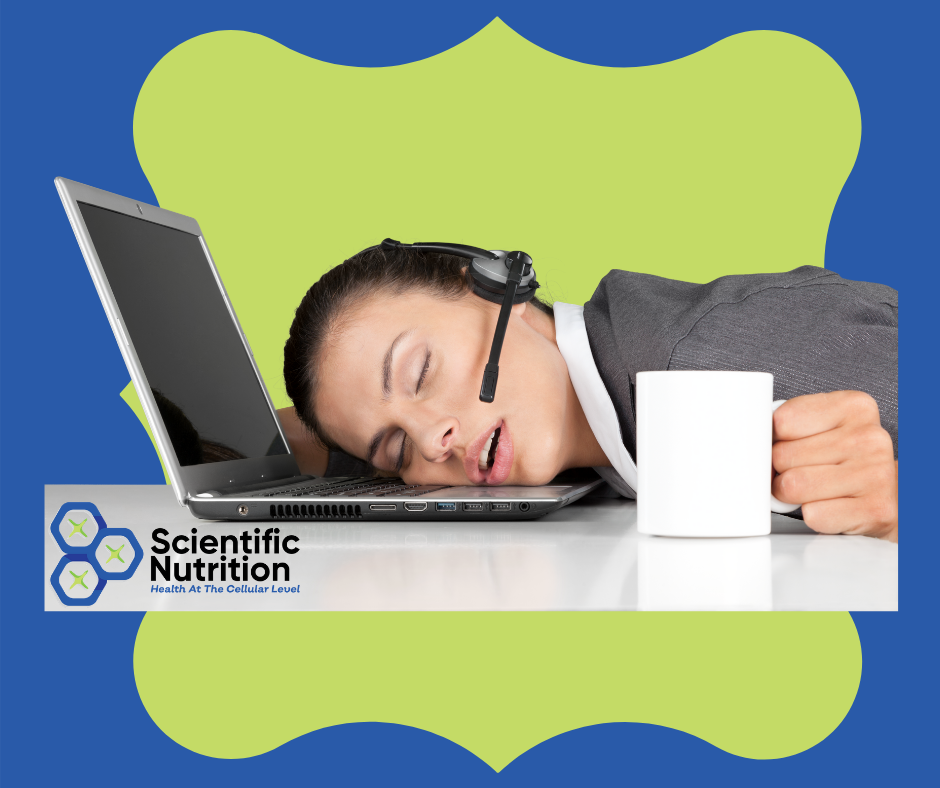 There are many reasons for feeling exhaustion, but have you ever considered that it could be your nervous system?

You need an explanation for why you have fatigue during the day.  Our fight or flight response is associated with our sympathetic nervous system.  Many equate it to the tiger chasing us in primitive times. When we are startled, shocked, traumatized, or worried it kicks in with adrenaline.  It stimulates the adrenal and thyroid glands to shunt more blood to the muscles and our brain for quick action.  It overrides the healing parasympathetic system and we feel very tired.

When I get a Hair Analysis result back for a client and they have a 4 mg% or less of Potassium, it indicates a state of being in the state of Sympathetic dominance.  It tells me they are pushing themselves, even with a slow metabolism.  I find mental tendencies (worry, anxiety, etc) and lifestyle (fast food, little exercise), as well as heavy metal toxicity, keeps them “stuck”.

What happens when your adrenals are on constantly?

Worn out adrenals from the constant flooding and weakened kidneys are most likely due to thought patterns and behaviors rather than diet or illness, in the beginning, stages. As time goes by, they accumulate toxic levels of copper, iron, and such until they develop symptoms.

These individuals have a hard time slowing down because the effects of sympathetic dominance feel like being stuck in the mud and catch up with them.  Their mind is motivated, runs at a fast speed, and is overactive.  Sometimes they lie in bed with racing thoughts and “to do” lists unable to shut it off or sleep but they are exhausted. 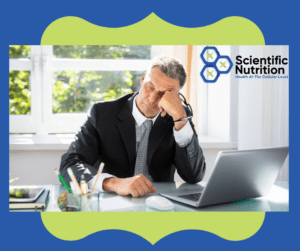 In time comes adrenal exhaustion or burnout.  Because of excessive stress and long term overdrive on the system, hyperthyroidism (fast) can occur causing Grave’s Disease which is treated most often with radiation of the thyroid as well as medication for life.

What are people like when they are in adrenal burnout?

These folks typically are very intelligent, sensitive, spiritually-minded people trying to do it all but craving balance in their lives.  They often run around frantically “fixing” things or at the least inside their mind worrying.  They are driven but overwound and can be somewhat compulsive to make up for their true lack of energy.

I Frequently see children with ADHD or ADD in this pattern with exaggerated symptoms of being anxious or distracted (also due to heavy metal toxicity).  If they slow down they feel like that crash so they push harder.  As adults, they are better at doing than just being (quiet, at peace, relaxed).

With the “push” and toxicity, it can cause improper anger, defensiveness, or a drive to achieve something that may not even be beneficial to their best interest.  They will try to self soothe with food, alcohol, recreational drugs, or harmful behavior to block out feeling bad mentally and physically.  True correction can happen with a specific diet, detox, and rest according to their individual needs found in their Hair Analysis results.

The second branch of your autonomic nervous system is the Parasympathetic dominance branch which is associated with rest, relaxation, and regeneration of the body is stronger.  It is ideally where we want to be as it may be called the nourishing or nurturing system.  It activates your digestive, elimination, and immune responses.  Ideally, we all want to be here for a majority of the time.

The good news is I’ve found a way to find which is more dominant other than when the tiger is behind us!  The answer to which system is dominating is already inside of you.  Find it with a Hair Mineral Analysis.

Are you ready to take a pain-free snip of your hair at the root to see what’s REALLY going on?

Let’s chat to help you regain your natural energy!

Learn 19 Reasons you may be tired and ways to boost natural energy today.

Do you have symptoms of EMF sickness?

19 ways to naturally boost your energy